A trip down the history of downtowns 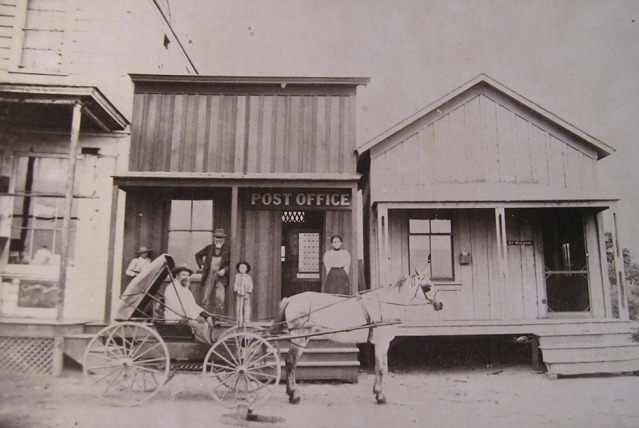 The central business district of Westminster has always been a kind of moving target, and we don’t mean the big box retailer. In fact, it’s a common feeling that the All-American city has never really had a downtown.

But that may well not be true. In fact, local historian Jerry Howard believes that the community has had several. “Westminster’s downtown has always moved around,” he said, and can trace its various stages and locations to the influences of pioneers, weather, railroads, highways and more. 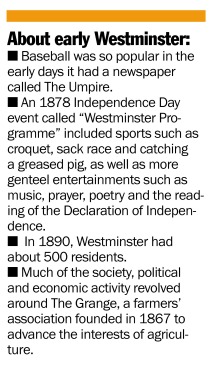 The idea of seeking to create a new downtown is central to a plan by the City of Westminster to nurture a new major shopping and residential avenue along Westminster Boulevard from Beach Boulevard to Springdale Street by encouraging mixed-use development – combining housing and commercial uses in the same area. That echoes in some ways how the community was founded.

John Yuell Anderson was the first settler to the area in 1869, and Rev. Lemuel Webber is credited with founding the community as a Presbyterian temperance colony in 1870. It was named after the Westminster Assembly of 1643, which outlined the principles of that denomination’s faith.

While there were a few homes – ranch-style mostly – scattered here and there, the “downtown” didn’t really take root until the mid-1870s.

“There was a post office, a co-op [cooperative], the school, a doctor’s office, and churches,” he said. As the area grew it added a town constable and even a judge, who held hearings in the coop building.

The fortunes of the town rose and fell. When artesian wells were drilled, they provided a ready source of water for irrigating crops. On the other hand, some farmers would just let the water flow without impediment, inundating the few roads of the area.

“People would avoid Westminster because the roads were flooded,” said Howard.  The county board of supervisors eventually had to pass an ordinance requiring the tillers to cap their wells.

Downtown Westminster suffered a further setback in 1905 when the Pacific Electric railway – later famous for the Red Car line from Los Angeles – bypassed the city, going through Garden Grove instead. When State Highway 39 came through along on what was then called Huntington Beach Boulevard in the 1920s, some businesses moved east to what came to be called “New Westminster” in an effort to benefit from that traffic.

With the exception perhaps of one building – now used for a Samoan church – nothing remains of the original downtown in the Olive Street area.

The third “downtown” came as a result of the convulsive upheaval brought about by the great post-World War II housing boom of the 1950s. “There was a complete change. It moved west of Goldenwest Street and Westminster Avenue [now Boulevard],” said Howard. The new Westminster Center there was a large shopping center, complete with a cinema, the local library and post office and more. “At one point on a one-mile stretch between Goldenwest and Springdale there were four supermarkets.”

Westminster was incorporated in 1957, and efforts by the city government to mold a local identity in the 1960s by requiring that commercial buildings in the area of Beach and Westminster employ a Tudor-style English architecture led to more of a civic center than a true downtown, Howard feels.

In his view, the only true central business district that meets the definition is the Little Saigon area along Bolsa Avenue between Brookhurst and Magnolia streets, which caters to the city’s large Vietnamese population.

He’s not so sure about the prospects of a city-led effort to create a new major commercial thoroughfare.

“It shows intention,” he said. “That area was a downtown at one time.” But “there are over 150 store owners along that stretch. You’re not going to get them all on the same page.”

But if it happens, it’ll be yet another page – or chapter – in the saga of a city with what has been a restless, highly mobile center of commerce and community. 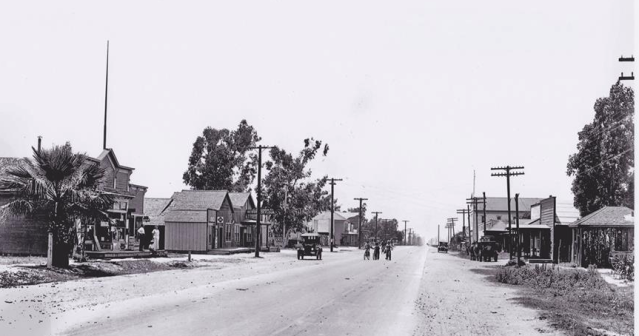