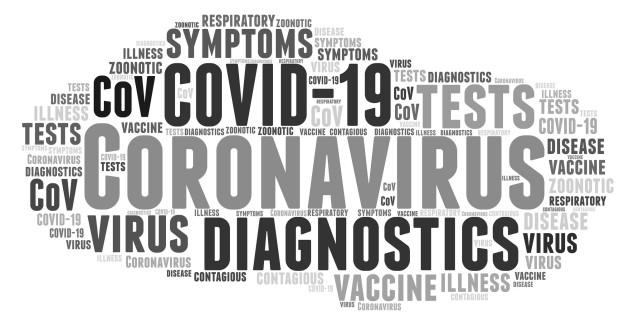 A NEW one-day high of confirmed coronavirus cases was reported by the OCHCA (EpicTop10.com)

A new record high of 506 confirmed cases of coronavirus was reported Thursday by the Orange County Health Care Authority.

The total number of confirmed cases is now at 15,111, of  which 1,121 are from skilled nursing facilities and 392 are from Orange County jails.

Of that number, 5,326 are considered recovered.

Seven deaths were reported on Thursday, bringing the total of fatalities to 306, of which 157 are from skilled nursing facilities.

Three-hundred ninety-four are hospitalized, with 147 are in intensive care units.

Note to readers: Statistics published here are from reports from the OCHCA. They reflect numbers reported to them, and may reflect either actual daily changes, or accumulated results given to them over several days.