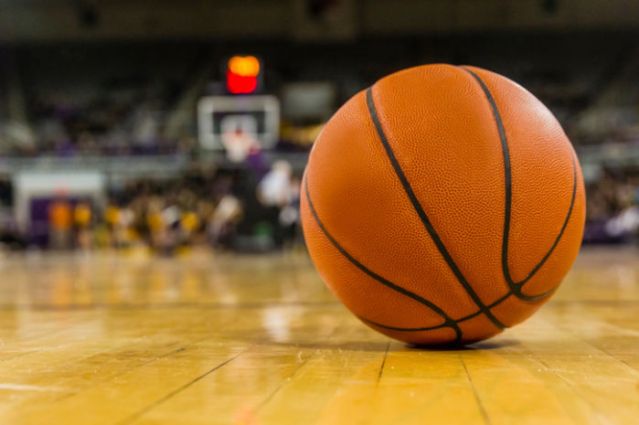 The Garden Grove League boys’ basketball race finished in a tie for the title, as victories by Santiago and La Quinta Thursday night gave the Cavaliers and Aztecs a share of the championship.

Santiago defeated Los Amigos 61-39 and La Quinta overcame a stubborn Bolsa Grande team 69-53. Both finished with 8-2 league records and will advance to the CIF-SS playoffs starting next week.

Ocean View fought off Westminster 62-59 to finish the Golden West League schedule with a perfect 10-0 mark in conference play and the GWL title.

Edison’s 64-54 win over Los Alamitos gave the Chargers the top spot in the Surf League after the regular season finished with all four teams in a tie with 3-3 marks.

Brackets and pairing for the CIF-SS basketball playoffs will be available on Sunday after noon.  On Saturday, brackets will be posted for soccer at 11 a.m. and girls’ water polo at 9 a.m.