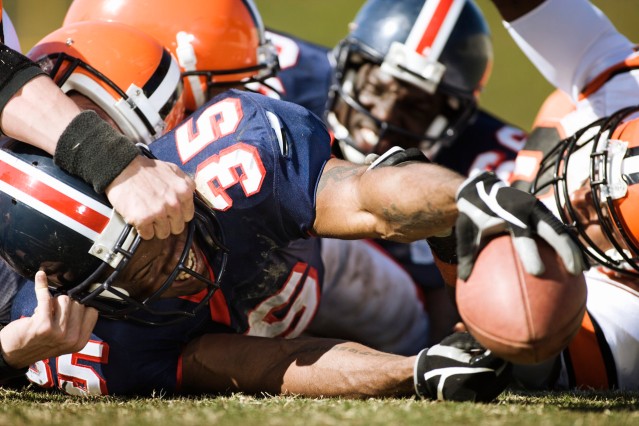 After rolling up an early 18-0 lead, the Los Amigos football team went on to roll past Saddleback 33-14 Thursday night. The win improved the Lobos’ record to 3-2 as they conclude their pre-league season and get ready to start Garden Grove League play next week against defending league champion Garden Grove.

Edgar Galindo ran for 260 yards in the win and two scores and Steve Hernandez ran for 144 yards and two scores. The Lobos will take on Garden Grove next Thursday at the Argo field.

Rams take on Cardinals in Phoenix

Hoping to stay atop the National Conference West Division of the NFL, the Rams (2-1) travel to the desert to take on the Arizona Cardinals (1-2). The Rams are led by led by QB Case Keenum, who has passed for 559 yards and two scores, and Todd Gurley with 183 yards and two scores. Lenny Britt has 199 yards as L.A.’s leading receiver. Arizona is quarterbacked by former USC star Carson Palmer, who has thrown for 862 yards and five scores. David Johnson is the top rusher (217 yards and three TDs), while Larry Fitzgerald is the leading receiver with 218 yards and three touchdowns.