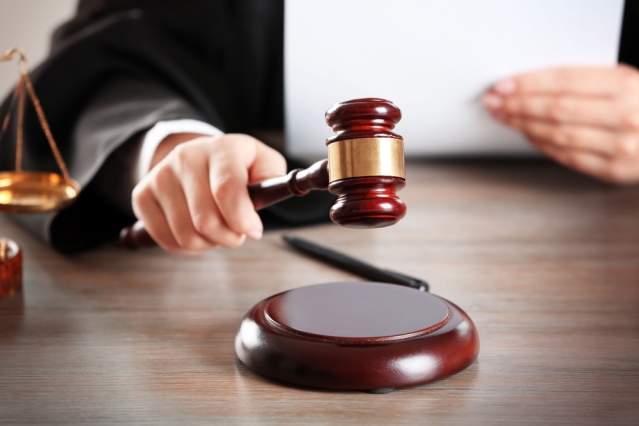 A HUNTINGTON Beach man will face trial on Friday for the 2012 stabbing killing of his roommate.

A jury trial is scheduled to begin on Friday for a Huntington Beach man accused in the 2012 stabbing murder of his roommate.

Alexandre Louis Antal will be in Central Justice Center in Santa Ana to be tried for the killing of Michael Urso.

According to the Orange County District Attorney, Antal was playing video games with Urso, 32, on July 17, 2012 when he allegedly fatally stabbed the victim with a knife and fled the scene.

Other people living in the home heard screaming and rushed to his aid, calling 911, but the victim died at the scene. At about 3:45 a.m., Huntington Beach police located and arrested the defendant at the Santa Ana River Bridge, recovering a knife on the ground a few feet from him.

The trial was originally planned to open in November, but was postponed.