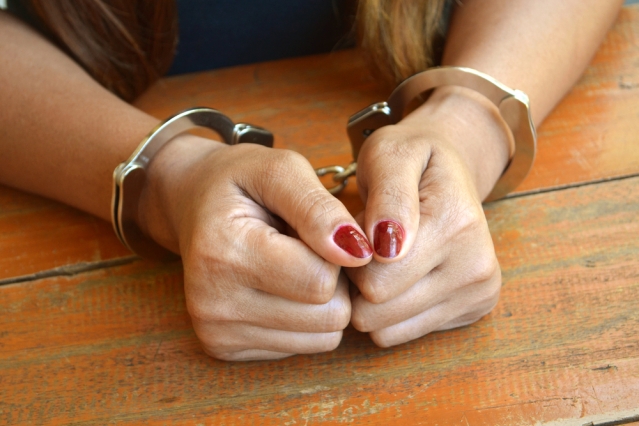 A WOMAN was arrested for child abduction Friday in regard to an incident that began in Garden Grove(Shutterstock).

An Amber Alert helped law enforcement officers rescue a Garden Grove child who had allegedly been abducted by her mother Friday afternoon.

According to Sgt. Mario Martinez of the GGPD, the child – Josephine Lujan, 3 – had been taken by her biological mother – Christine Lujan – at the home of the child’s grandmother in the 13000 block of Roberta Circle in Garden Grove around 2 p.m. 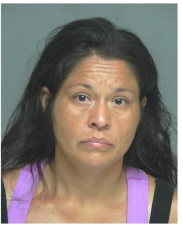 The mother was under a restraining order order prohibiting her from having any contact with the child. The grandmother has legal custody of the girl.

Police say the mother – who reportedly has a history of mental illness – drove off with the child in a gold 2012 Ford Escape sport utility vehicle. The California Highway Patrol was contacted and a statewide Amber Alert was issued.

The CHP received several phone calls from citizens who reported spotting the vehicle on State Route 15 in San Bernardino County. Highway Patrol officers stopped the vehicle on the freeway north of Lenwood.

The child was unharmed and the mother was arrested for child abduction.