One killed, one hurt when hit by auto 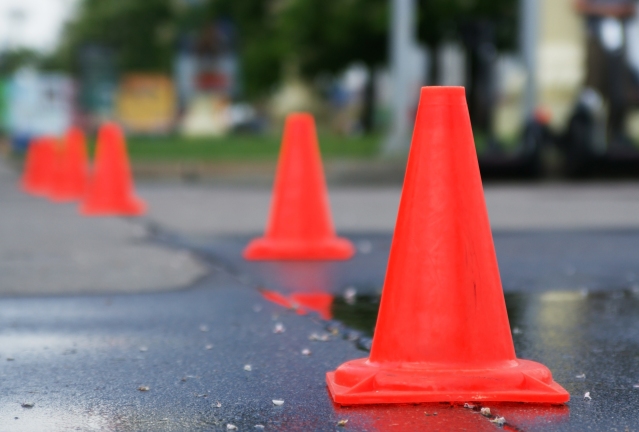 ONE PERSON was fatally injured and another is in stable condition after they were struck by an automobile while they were walking along a sidewalk in Garden Grove (Shutterstock).

One person was fatally injured and another seriously injured when an automobile drove onto a sidewalk and struck two elderly pedestrians Wednesday afternoon in Garden Grove.

According to Master Officer Paul Ashby of the GGPD, the incident took place shortly after 5 p.m. on Westminster Avenue, west of Brookhurst Street. A 45-year-old male driver’s car went onto the north sidewalk and hit the two, with the car coming to rest on top of them.

Before emergency vehicles arrived, “good Samaritans” lifted the vehicle off of the victims. A 79-year-old male pedestrian suffered multiple fractures and was taken to UCI Medical Center in Orange, where he is listed in stable condition.

The second pedestrian, a 77-year-old woman, sustained major trauma and was taken to UCIMC also, where she was pronounced dead.

The driver showed no signs of impairment and an investigation is underway.