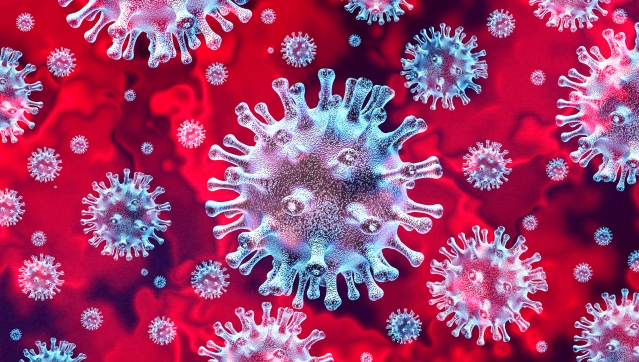 NEW CORONAVIRUS cases in Orange County were reported at 652 on Thursday. (Shutterstock).

The numbers from the Orange County Health Care Agency’s daily count of coronavirus cases, deaths and more continued to show movement in what health experts are calling the wrong direction.

Thursday’s count of new confirmed cases was at 652, one of the highest tallies since the tracking begun. That brings the cumulative today to 15,065, of which about 1700 persons were from skilled nursing facilities, county jails and the homeless population.

Note to reader: Computer problems June 25-27 may have caused a “lag” in tabulating earlier results.

Of that total, 7,862 people are considered to be recovered.

Nine new deaths were reported, raising the total to 354, of which 181 were skilled nursing facility patients and two were the homeless.

Additionally, the “positivity” rate of what percentage of people tested got a “positive” result rose to 12 percent, compared to the threshold of 8 percent. The change in a three-day average of hospitalized is at 11.4 percent, above the threshold of 10 percent.