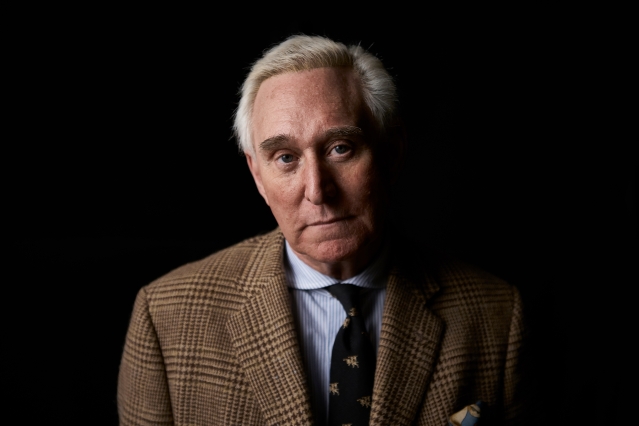 ROGER STONE, an ally of President Donald Trump, had his prison sentence commuted on Friday (Shutterstock).

Roger Stone, a political ally and friend of President Donald Trump, saw his sentence commuted by the president on Friday. According to the Associated Press, Stone had been convicted of lying to Congress, witness tampering and obstructing an investigation by the House of Representatives.

He was about to begin his sentence of three years and four months in federal prison when the commutation order was issued. White House press secretary Kayleigh McEnany said Stone has been “the victim of the Russia hoax of the left and its allies in the media.” Democrats called the move an abuse of power that interfered with the criminal justice system.

Records of single-day counts of new COVID-19 cases continue to be broken. According to United Press International, 63,200 new cases were reported on Thursday, bringing the total number of U.S. infections to 3.12 million and 133,00 deaths, as compiled by Johns Hopkins University.  Numbers are spiking in Florida, Nevada and Texas.

Also in the news: Ban on political advertising?

Facebook is reportedly considering refusing to accept political ads this year in the face of accusations the social media giant hasn’t done enough to curb hate speech and intentional misinformation. • The Trump re-election campaign cancelled a rally scheduled for New Hampshire because of a predicted tropical storm. • California will be releasing 8,000 prisoners from state facilities because of the spread of COVID-19.

Stock market got healthy on Friday 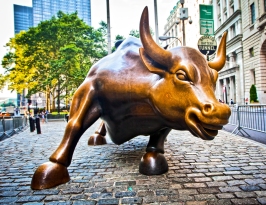 BULLS had a good day on Wall Street (Shutterstock)

Friday’s big stock winners were Carnival Corp. (up 10.8 points), Royal Caribbean Cruises (up 9.9) and Marathon Petroleum (up 8.5). Going the other direction were Mohawk Industries (down 3.6), Synopsys (3.2) and Regeneron Pharmacueticals (3.1).

Hot and foggy in the West OC

A heat advisory will be in effect locally this weekend from 10 a.m. Saturday to 8 p.m. on Sunday. The National Weather Service is predicting a high of 90 degrees in the West Orange County area on Saturday, dropping to 87 by Sunday, then down to 84 on Monday. We’ll see 79 on Tuesday. Each morning will have patchy dense fog in the mornings until 11 a.m. through Sunday.