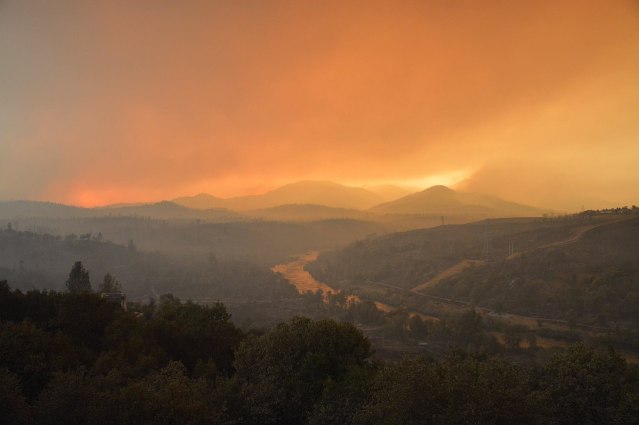 Gov. Jerry Brown on Saturday announced he would be asking President Donald Trump for help in fighting the many wildfires across the state, and assistance in recovery.

“The president has been pretty good on helping us in disasters, so I’m hopeful,” said Brown, after touring neighborhoods ravaged by fire in Redding. “Tragedies bring people together.”

As of Saturday afternoon, there were 17 major fires burning across the state, and weather forecasts point to hot and windy conditions in the northern part of California, where the blazes have been the most devastating.

Eight people have been killed and hundreds of homes have been destroyed. Four of those killed are firefighters.

In a late-night tweet, President Donald Trump criticized pro basketball superstar LeBron James. Commenting on an interview the new Laker had with a CNN anchor, the tweet read: “LeBron James was just interviewed by the dumbest man on television, Don Lemon. He made LeBron look smart, which isn’t easy to do.” 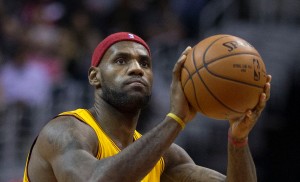 In that interview, James called the president “divisive.”

Other athletes were quick to defend James, including Michael Jordan, who said in a statement “I support LeBron James. He’s doing an amazing job for his community.”

James recently opened a school for disadvantaged children in Ohio, where he played for years as a member of the Cleveland Cavaliers.