This is it: league hoops play is tipping off 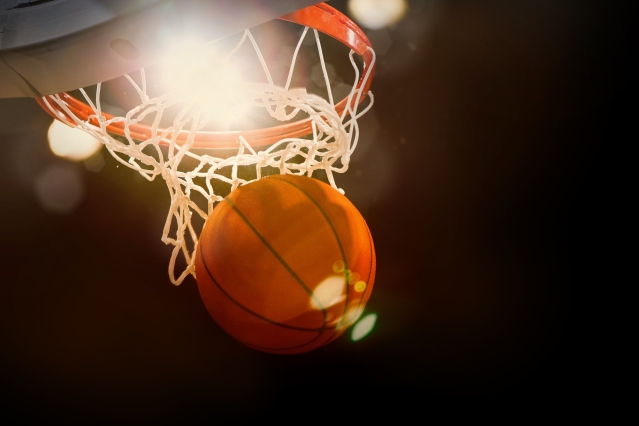 A new year will bring a new season of high school basketball to the communities of Garden Grove, Huntington Beach, Stanton and Westminster. Of course, the teams have been playing all December, but most won’t start league play until this week – mostly this Friday – and that’s the season that really counts. It leads to league title races and the CIF-SS playoffs.

Looking at the girls’ prospects, the most top-rated teams don’t have awesome records. We put Huntington Beach (9-4) at the top of this initial High 5 for girls, followed by Orangewood Academy (6-8) and Santiago (14-3). The disparity between record and 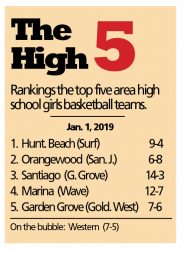 ranking has a lot to do with quality of opponents and how the team did against other strong teams.

Although most leagues will wait until this week to start conference play, some are already underway. In the Garden Grove League, Santiago and Loara are off to 2-0 starts on the boys’ side, and will meet on Jan. 11 at SHS.

On the girls’ side, Santiago and La Quinta each won their first two GGL contests and will square off on Jan. 9.

The Orange Coast League is also underway, and the Orange High Panthers are struggling with an 0-2 start and an overall 1-10 record.

It’s nice to see athletes from community high schools along with some of the football factories around here, naming no names …

Prep Sport Spotlight is posted each Tuesday during the high school athletic year, except when it isn’t.