Coronavirus cases are speeding up 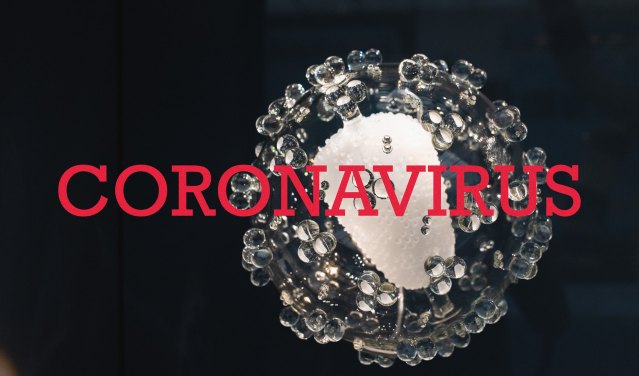 After two days of slackening, the pace of additional confirmed numbers of the coronavirus cases in Orange County rose in the figures released Saturday.

According to the Orange County Health Care Agency, the number of new cases reported was 75, an increase of roughly half over each of the previous two days. The cumulative case total is now 786.

One more death was reported, bringing the total to 14.

One hundred twelve people in Orange County are hospitalized with the coronavirus and 71 are in intensive care units.

Anaheim is the city in the county with the most cases. The OCHCA reported that Anaheim had 74, followed by Irvine and Newport Beach with 70 each. Huntington Beach has 55 cases and Santa Ana 51.

In The Tribune’s coverage area, HB leads with 55 cases, followed by Garden Grove with 19 cases, Westminster with 9 and Stanton with one.