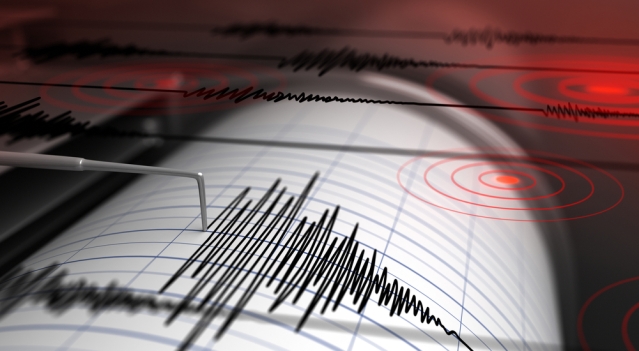 AN EARTHQUAKE measured at 7.1 on the Richter Scale rattled across Orange County Friday night, but did little damage and caused no injuries (Shutterstock).

A strong earthquake centered in the Ridgecrest area shook houses and set off car alarms all across Orange County Friday evening, but did little damage and caused no injuries.

According to the U.S. Geological Survey, the tremor struck at about 8:40 p.m. in an area about midway between Bakersfield and Las Vegas. The original estimate of 7.1 was downgraded to 6.9 on the Richter Scale, and then upgraded back to 7.1.

“Moderate” quakes are those recorded at between 5 and 6, while those in the 6 to 7 range are considered “strong.”

In the Orange County area, there were no reports of injuries or significant damage. From the cities of Garden Grove, Huntington Beach, Stanton and Westminster, social media postings told of water sloshing out of swimming pools and ponds, cabinet doors opening and spilling contents, dogs barking and chandeliers swaying.

The Orange County Fire Authority is in “earthquake mode” and units are driving around checking “critical buildings and structures” and have found no problems.

The only damage initially reported in Southern California was to docks at the Channel Islands Harbor in Oxnard and the failure of some electrical transformers in that area.

Friday’s 6.4 shaker near Ridgecrest is now considered to be a “foreshock” of today’s incident.