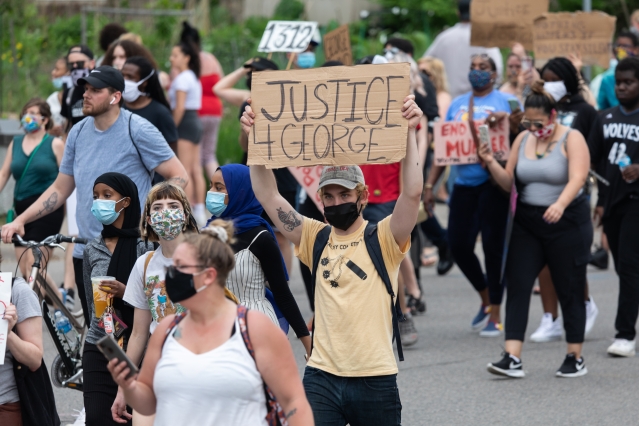 The white police officer in Minneapolis who knelt on the neck of a handcuffed black man who died shortly thereafter was arrested on Friday and charged with third-degree murder and second-degree manslaughter.

The Associated Press reported that Derek Chauvin, 44, could face other charges and federal civil rights prosecution as well.

He is accused of deliberately or negligently causing the death of George Floyd.

Four officers were fired after video of the incident surfaced. So far, only Chauvin has been arrested or charged.

The arrest came after three nights of protests and rioting, in which a police precinct was burned. A curfew from 8 p.m. and 6 a.m. on Friday and Saturday has now been proclaimed in the city, to be enforced by police and the Minnesota National Guard.

Demonstrations and protests broke out all across the nation in reaction to Floyd’s death.

The United States will be severing its ties with the World Health Organization, President Donald Trump announced on Friday.

According to United Press International, funds now directed to WHO will be sent to “other worldwide and deserving urgent global public health needs.” He placed much of the blame for the severing of the relationship on China, which he alleges conducted a “coverup” on the origins of the coronavirus.

The U.S. is the largest contributor to WHO, an agency of the United Nations. 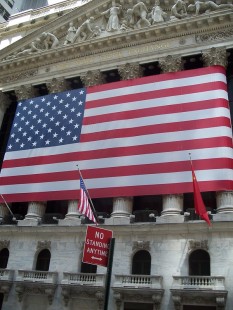 Stocks fell on Friday, but a pretty good week for Wall Street overall

The bears put the bite on the bulls on Friday on Wall Street, but overall the week looks pretty good for investors. The Dow Jones Industrial Average dropped 225 points (1 percent), and the S&P 500 fell by 1 percent. Nasdaq declined by 0.1 percent.

Despite the slips, the market is expected to post its second weekly gain in May, according to Marketbeat.com.

Weather: Not a bad day to fly a kite

Breezes are expected to pick up a bit in the Orange County area on Saturday, according to the National Weather Service.  Look for partly sunny skies with a high near 75 with winds that could gust to as high as 20 miles an hour. Similar conditions on Sunday with a high near 77, with the winds a bit diminished.