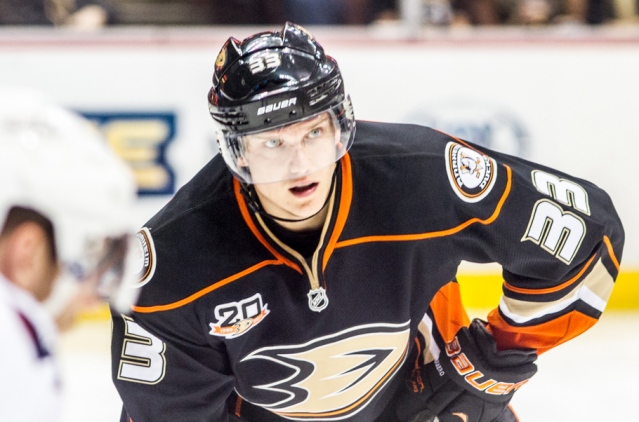 Monday was a bright and sunny day for the Anaheim Ducks, as they defeated the New York Islanders 3-0 and snapped a three-game losing streak. Those three defeats had dropped the Orange County team into seventh place in eight-team NHL Pacific Division. 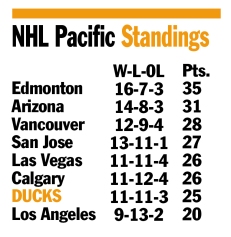 Against the Islanders, the Ducks broke open a scoreless tie in the second period when Ryan Getzlaf scored at the 10:26 mark. Cam Fowler extended the lead to 2-0 at 13:13 of the second period and Ondrej Kase closed it out at 14:24.

John Gibson got the win, making 26 saves and improving his record in goal to 8-10-1.

Before that win, the Ducks had lost 6-2 to the Tampa Bay Lightning 6-2 on Saturday, the Florida Panthers 5-4 in overtime on Thursday and the Washington Capitals the previous Monday, 5-2.

Looking at the week ahead, the Ducks will visit Arizona on Wednesday, and then host Winnipeg on Friday and the Los Angeles Kings next Monday.