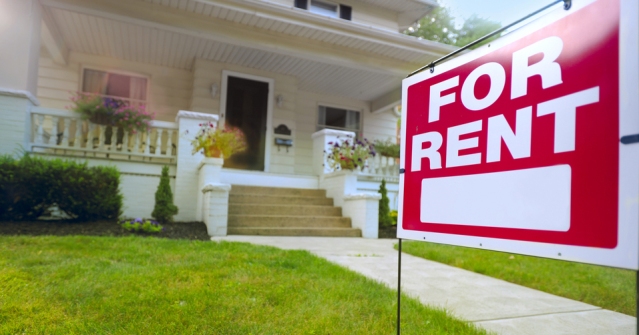 A FINAL vote on a short-term rentals ban goes by the Westminster City Council on Wednesday night (Shutterstock).

The second reading of an ordinance banning short-term rentals goes before the Westminster City Council when it meets on Wednesday.

At the last meeting on 27, the council voted 3-0-2 ­(with councilmembers Tai Do and Sergio Contreras abstaining) in favor of the ordinance. It applies to rentals of residential property for periods of less than 30 days.

STRs, as they are known, have been controversial because critics say they disrupt residential neighborhoods, create traffic and parking problems and deprive the city of the same transient occupancy taxes – also called “bed tax” – paid by guests at hotels and motels.

Supporters argued that short-terms rentals were a way for people to make money on their investments, especially during tough economic times.

On the agenda of the closed session at 5:30 p.m. is possible appointment of a city manager.  Sherry Johnson, who previously served as city finance director, has been interim city manager since Feb. 15, in the wake of the retirement of Eddie Manfro.

The open session is set for 7 p.m. This meeting will be conducted via teleconference.