Westminster is extending its “limited access” to city facilities, park amenities and services until further notice.

The city is responding to President Donald Trump’s order to extend social distancing through April 30.

Also, the city is extending its suspension of penalties and interests for late payments of utilities and parking violations as well as business license fees incurred beginning March 16. No street sweeping citations will be issued.

Any port in a storm, any flat place to land.

The pilot was uninjured and the reason for the unusual touchdown was not immediately available. 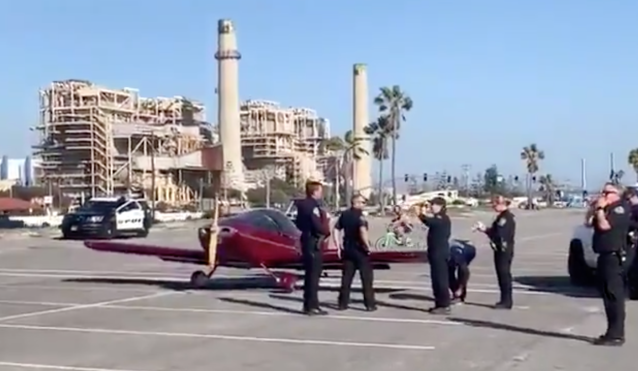 Beach Boulevard in Stanton was closed in both directions Tuesday morning between Katella Avenue and Cerritos Avenue due to what the Orange County Sheriff’s Department refers to as “incident involving a pedestrian and a train.”

Motorists were advised to use alternate routes.