HB, GG are among “Happiest” cities 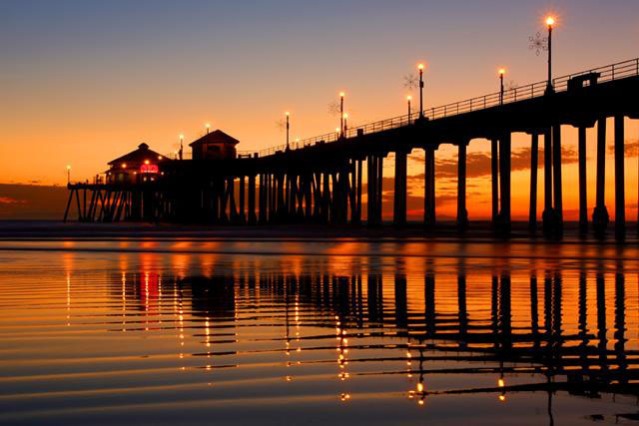 HUNTINGTON BEACH was named Monday as the fifth-happiest large city in the nation by WalletHub.com Garden Grove is 40th. Irvine is second, Anaheim 22nd (File photo).

Huntington Beach, known internationally as “Surf City,” has another title: “One of the Happiest Cities in America.”

WalletHub.com on Monday released its list of 182 large cities (over 100,000 population) and HB ranked fifth in the nation. Garden Grove ranked 40th. Other Orange County cities in the top 50 were Irvine (second) and Anaheim (22nd).

Huntington Beach’s best category was emotional and physical well-being (sixth in the nation) and lowest was income and employment rank (46th).

Garden Grove was 37th in well-being, but 107th in income and employment.

In its 2018 survey, Huntington Beach was ninth nationally and Garden Grove was 27th.

The bottom five were (from the bottom up) Detroit,  Toledo, Ohio;  Charleston, West Virginia; Birmingham, Ala.; and Cleveland.

The evaluations included a wide variety of factors including life-expectancy, rates of depression, job security and unemployment rates, weather, parkland and “having pride in your community.”

For more details, go to www.wallethub.com.